On a market square in western Germany, in front of 100 people, a German MP sings about life being just like a game of Monopoly.

The Bundestag bard is Diether Dehm, from Die Linke - the Left party. The monopoly game in his song is an ideological tussle between capitalism and the workforce. Mr Dehm tells me that his party is the only one in Germany to really care about the workers.

"I look at other parties and I see that their chiefs and representatives look like talking robots, without skin and without a heart," he tells me. 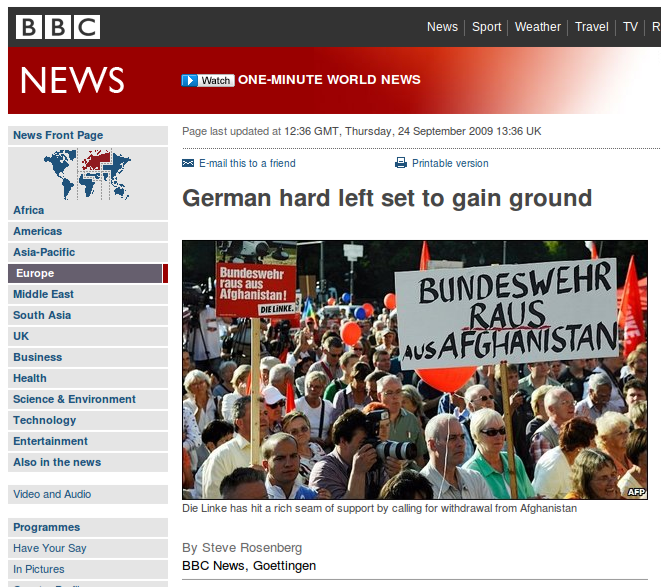 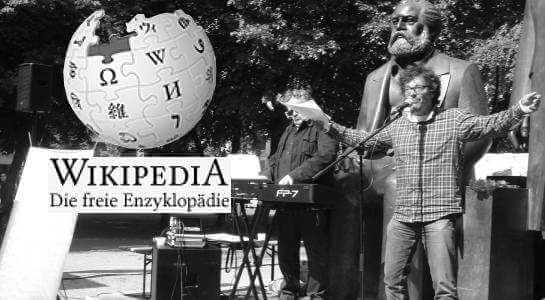